About 4 km long, the trail begins with the “Steccaia” and the “Callone Reale”, two hydraulic engineering works that since the 11th century diverted the river waters into the “gore”, artificial canals that carry water towards the cities and which over the centuries have served to power energy for mills, paper mills, ironworks and other artisanal and industrial activities.
The original hydraulic system was the subject of a restoration during the seventeenth century commissioned by the Grand Duke of Tuscany Ferdinando I ° De ‘Medici.

There are several interesting points that are touched by the aided route and that until a few decades ago constituted the “sea of the colligiani”. Immediately after the “Steccaia” there is the “Diborrato”, where the waters of the Elsa undergo a sudden jump creating a waterfall of about 15 meters forming a sort of small lake about 10 meters deep. We then find the “Grotta dell’Orso”, the “Conchina”, the “Masso Bianco”, the “Nicchia” and the “Esplanade of the Hawks”. Along the route, equipped with explanatory signs, there are also several river crossings.

The river is suitable for swimming, and especially in summer it is the destination of many people in search of refreshment, an excellent choice to spend a few hours immersed in nature! 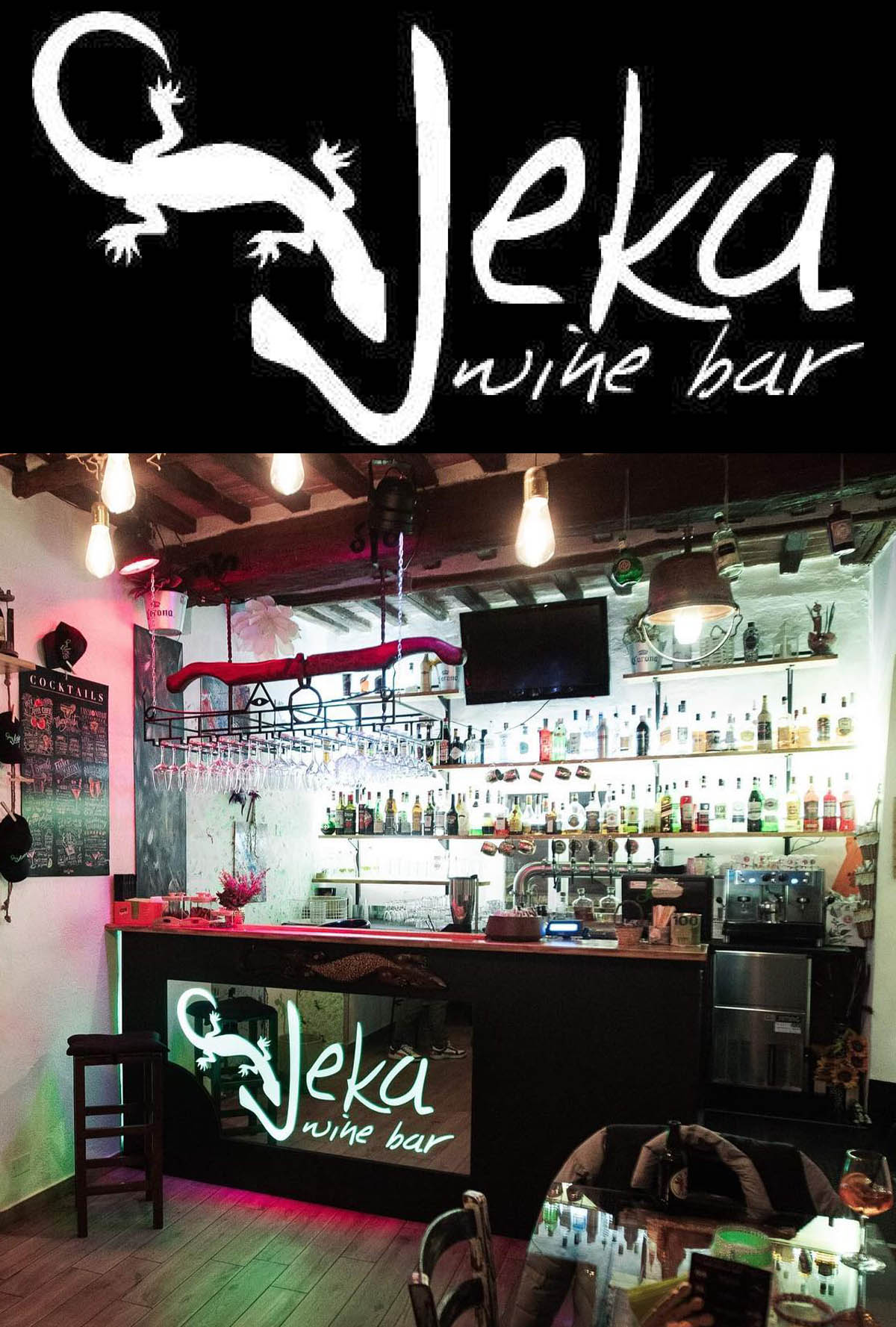