Colle di Val d’Elsa is a town in the center of Tuscany on the hills of the Senese Chianti, between Florence and Siena, close to San Gimignano and Volterra.

The town is divided in three parts, the historic center “Borgo di Santa Caterina”, the “Castle” and the lower part called “il Piano”.
Its life has always been linked to the Elsa River from which it also takes its name (the Elsa River Natural Park is worth a visit).

The first evidence of settlements dates back to the Etruscan era, such as the necropolis of Dometaia and Le Ville.

The documented history of the city has evidence starting from the 10th century, its history is linked to both noble and ecclesiastical events located on the Via Francigena, at the center of the disputes between Guelph Florence and Ghibelline Siena which ended with the Battle of Colle (1269).

It was elevated to Città in 1592 by Ferdinand I, Grand Duke De ‘Medici and Pope Clement VIII installed the Episcopal Chair there.

Its recent history has been characterized by industrialization linked to the mechanical use of the waters of the Elsa river that runs along the entire lower city.
This is how definitions changed over time such as “City of paper” for the numerous paper mills whose machines were powered by the driving force of the river waters channeled into the city and the more recent “City of Crystal” of which it is still one of the world’s largest producers. and to whose activity the Crystal Museum has been dedicated.

Colle is above all a city of art for its treasures present in an intact historic center, the beautiful views from the terraces from the upper part of the city and an active social life. 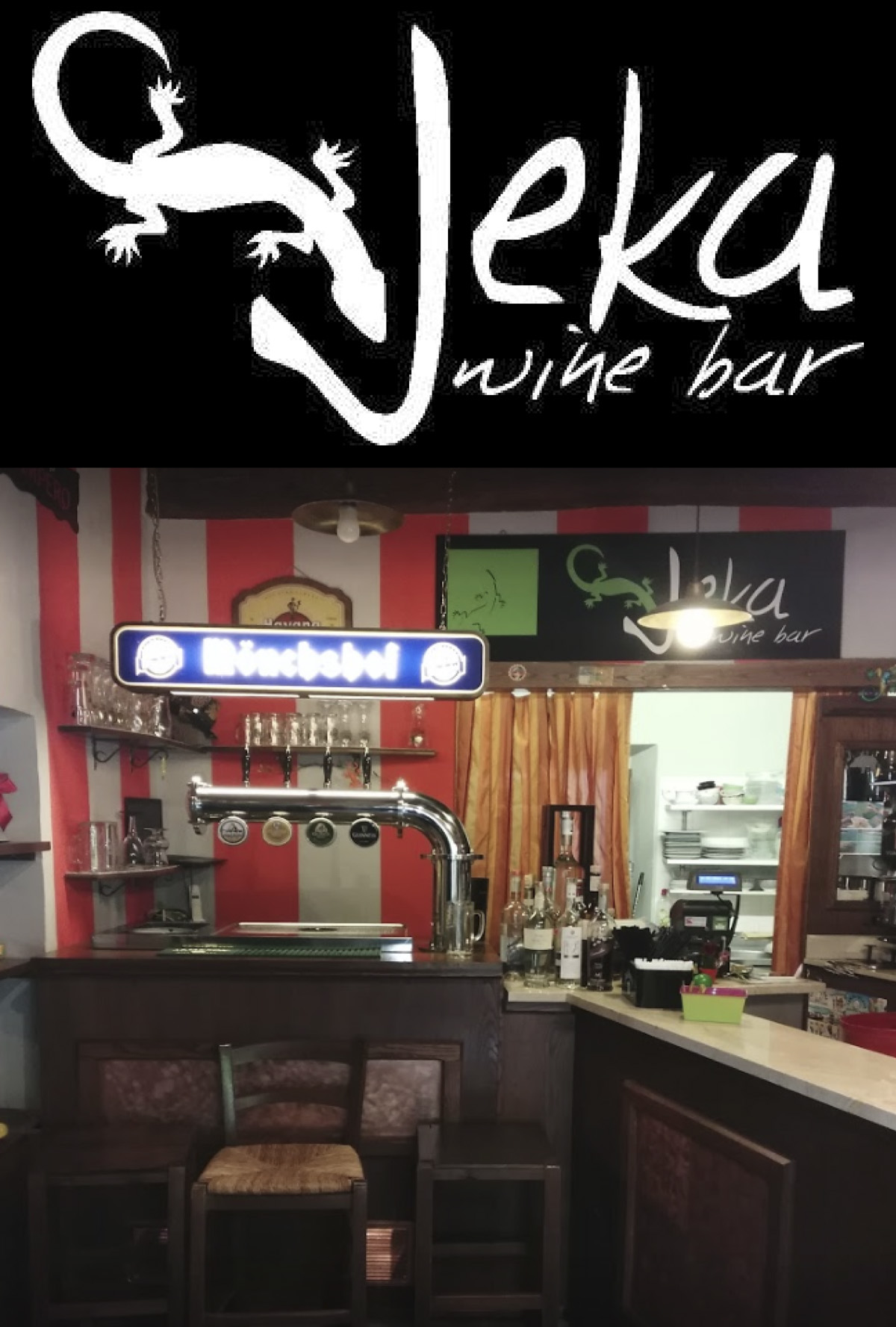